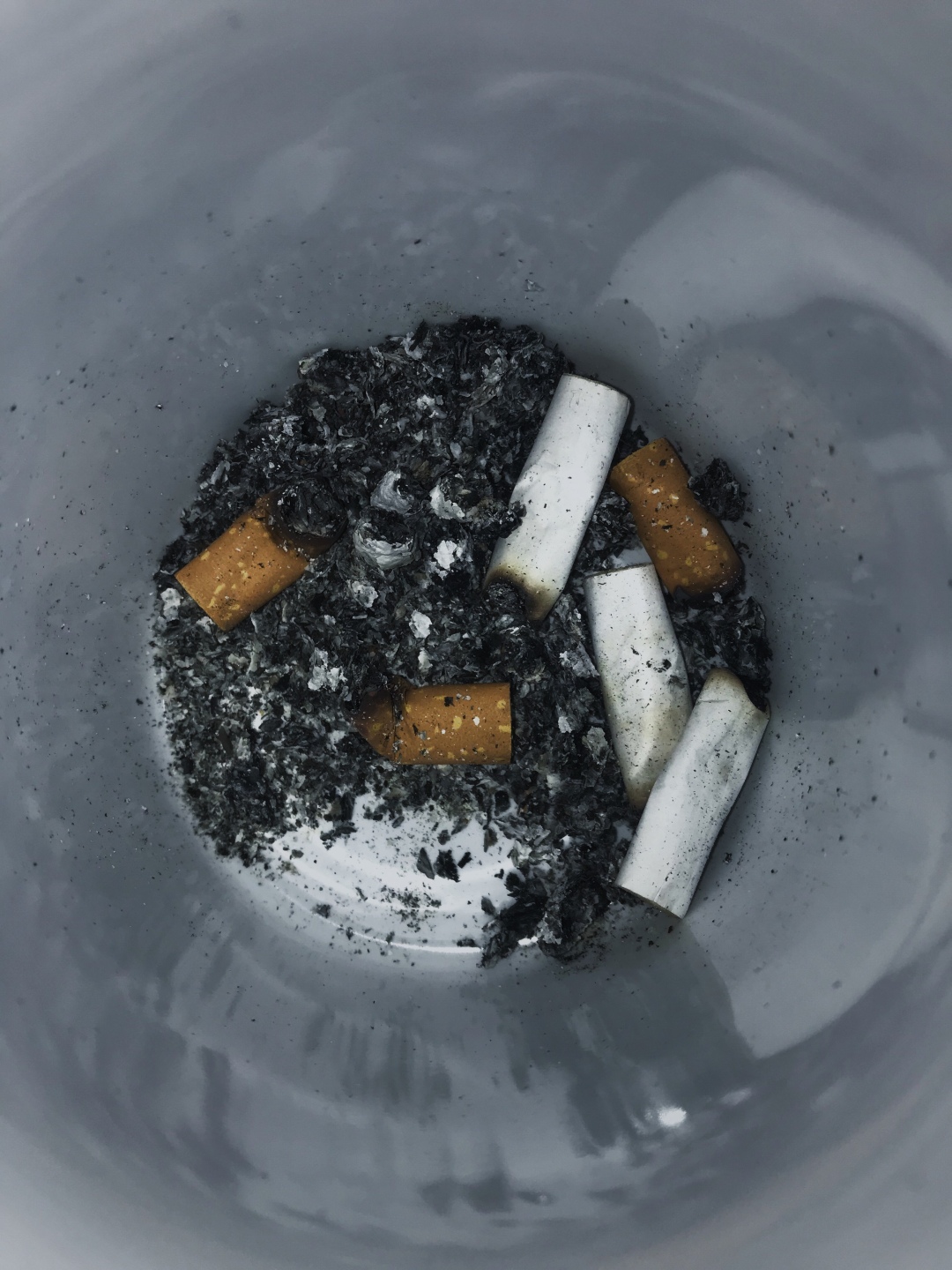 THE BRUTAL FUCKING AGONY OF EXISTENCE

She leaves loving, lustful marks on my neck and body, the kind that attracts glances.

I bathe in the acidic aftermath of attention

I take a drag on the insolent apathy of the people around me.

I settle into the bed Culture made.

The world doesn’t need another white guy bemoaning society’s and the world’s ills. Yet here I am. Enjoying every second of my own words

Baudrillard assassinated the existence of reality

The brutal fucking horrors of religious divination shine down upon America

Break down the metaphorical trysts of political subterfuge like so:

The vile degradation of society makes no attempt to hide itself. That much is acknowledged.

Look back through the annals of history:

Peer into the horrors of the Roman Empire

Look at the Armenian genocide

Rub your face in the bile of society’s aftermath.

How can I speak of pain

when there’s concentration camps up and running in Chechnya?

when young, scared, confused women can’t safely get abortions because some chauvinist patriarchal alabama lawmakers said they don’t like women having control of their bodies.

Apathy tailored us a suit, and we’re all wearing it.

The accepted form of Rebellion gets you to the mainstream stage.

From there you’ll be

Greta Thunberg stands in front of the world

If the rebellion’s being publicised and encouraged by the antagonists

then we’re living in their reality

and who dares reject that reality

when all we need is accessible,

and always within our grasp.

Abortion should be globally legal.

The gamble of seppuku rises as fascism descends from its pernicious lair and consumes us all.

T.S. Eliot wrote The Wasteland. In doing so he predicted our times.

I can’t deal with this, someone’s got to be tired of this, surely I can’t be right?

I’m a product of social media angst. I care about you all, yet nothing at all.

Every fabrication of mine is a bloodied mess.

I negotiate the readings of my comfort and truths.

The future generations can surely deal with the aftermath left by us and our ancestors?

We’re at the cutting edge point of no return.

Posters, debates, talkshows and instagram posts are all we’ve got.

Weaponise the clicks and you’ve got yourself a weapon of mass destruction.

We just want to change the bloody status quo, what’s so wrong with that?

Surely I’m not pissing in the wind?

Surely this isn’t futility slowly hanging me by own entrails?

We’ve been dead since we left the womb.

Activism goes as far as instagram, the final frontier of the bold and the fruitless.

Social media campaigns usher in the new revolution, and my lord it’s irresistible;

Palettes of the most eye-popping colours all in brand spanking new high definition.

We know one another has done it all before. A line of coke here, a little pill there, a spliff or two everywhere.

Welcome to the party

if you play your cards right.

Oh come on people it’s all fun and games nowadays. If your going to stay clean accept the losses. Because everyone else sure as hell isn’t.

What’s the point in being clean, when the world’s far more bearable with coke or heroin in your system?

It just makes sense in the moment.

Ideology is a fickle lover, it takes but it just won’t give, and I don’t quite know why? Can you help me?

Utilitarianism writes a dissertation on selfishness. Meanwhile in the suburbs a child plays with a handgun just to blow its own brains out, and traumatise its mother.

It appears brutality can be art if you so want it to be.

Society has always effortlessly failed itself

We’re amiably sat right where they want us.

I know we never asked for this, but it looks like we’ve just got to make do.